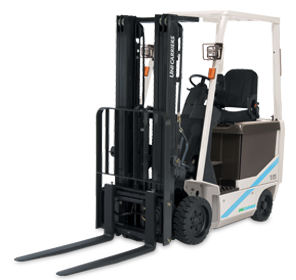 Unicarriers has over 100 years of experience with material handling equipment. Although it has only been called Unicarriers for a few years, their history starts with Barrett Industrial trucks which was founded in 1914. Barrett brought electric powered equipment to the material handling world, and was the pioneer of this application. Half a world away, TCM in Japan began manufacturing forklifts and produced the first ever Japan-made forklift. With knowledge of the material handling industrial, Nissan Forklift emerged in the Japan market, and approximately 31 years later, Barrett was acquired by Nissan Forklifts. With their acquisition of Barrett Industrial Trucks in 1988, Nissan became the first Japanese manufacturer of all five classes of material handling equipment in the United States.

In 2015 Barrett, Nissan and TCM all came together to be collectively known as Unicarriers. Today, Unicarriers provides forklifts worldwide. Their facility in Illinois is the benchmark for forklift standards throughout the world. 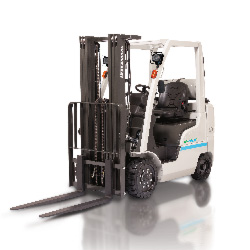 Delivering greater torque and horsepower to satisfy a variety of high cycle manufacturing, warehouse and other indoor applications … 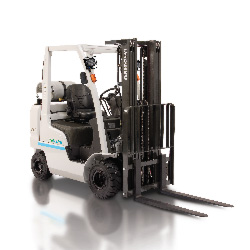 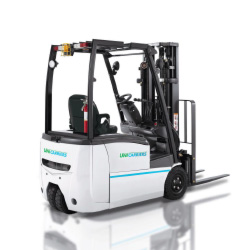 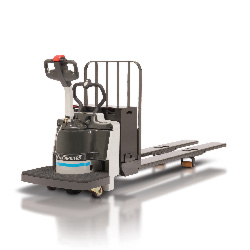 Engineered for up and down crowded aisles, in and out of coolers & freezers, racing to and from the loading dock, stopping and starting… 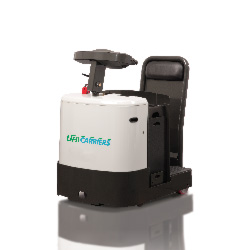 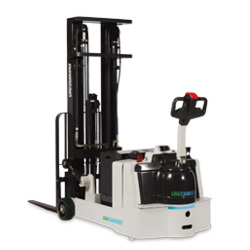 Capacities of up to 2 tons. Applications: Economical solution for load transfer/stacking and trailer loading & unloading; Ideal for short travel distances… 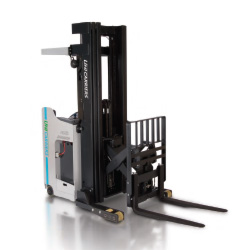 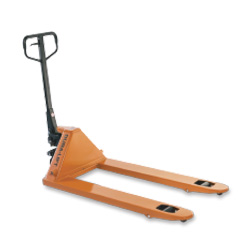